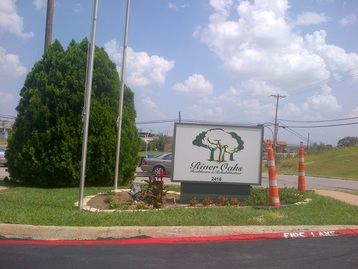 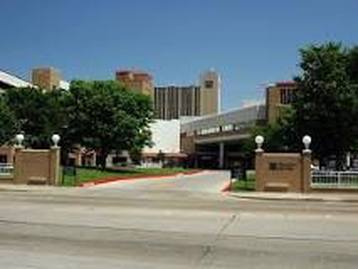 Who touched My Robe?

A woman in the crowd had suffered for twelve years with constant bleeding. She had suffered a great deal from many doctors, and over the years she had spent everything she had to pay them, but she had gotten no better. In fact, she had gotten worse. She had heard about Jesus, so she came up behind him through the crowd and touched his robe. For she thought to herself, “If I can just touch his robe, I will be healed.” Immediately the bleeding stopped, and she could feel in her body that she had been healed of her terrible condition. Jesus realized at once that healing power had gone out from him, so he turned around in the crowd and asked, “Who touched my robe?”

Understand that the woman had faith in Jesus to heal her!
She knew Jesus had healed her. Jesus knew that something had happened, too. He had felt power go out of Him. He turned around and spoke to the crowd of people. “Who touched my robe?” Jesus asked. His disciples looked around at
all the people and said, “Jesus, you see that there are many people around you. Why do you ask who touched you?”

How many of you are ready to touch the hem of His garment? Come and learn what I have learned about the healing power of Jesus. It will amaze you and heal you, all it takes is taking the Word of God to heart.

We've had a woman of our congregation healed of high blood pressure, I've personally have seen the healing of  cancer, liver disorders, attrial fibrillation and trigeminal neuralgia, all by putting our faith on the Word of God.
.
Come and you will see that "...for with God all things are possible".(Mark 10:27)